At the end of August ASM hosted the touring film crew from Gran Tourismo publishing. The crew were travelling over from Sweden to do features on specialist car producers in the UK.
Gran Tourismo is part of the same group as Sportbilen Magazine who visited us last year. 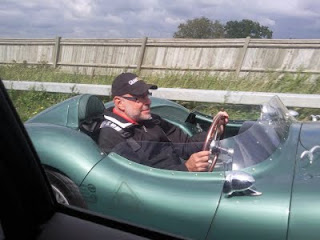 The Norfolk countryside played a major role in the filming with lots of shots of one of our Alloy cars being driven by Gunnar Robertson up and down the country roads around Snetterton. 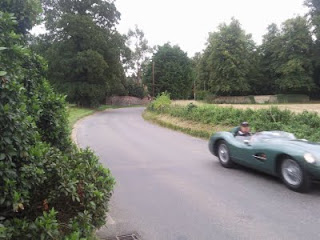 Their trip was based around visits to Suffolk Sportscars, AS Motorsport, Morgan and Bentley.
After the show airs in October the footage should be available to view on our website and be available on DVD.
Posted by A S Motorsport at 09:22