Once again A S Motorsport Ltd were pleased to exhibit at the Goodwood Revival. This was the sixth year running that we have attended with stand space in the shopping village area. 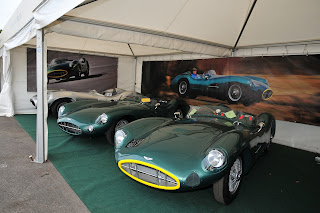 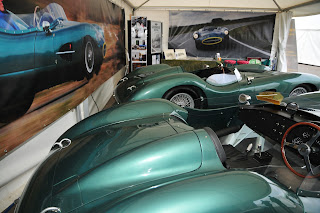 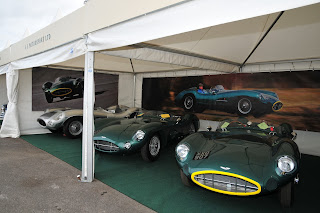 We were actually a bit spoiled for choice regarding which builds to display this year. With space for three cars we managed to squeeze in an all alloy build straight from the bodywork shop. This had just made the 'first fit' stage in time for the Revival. 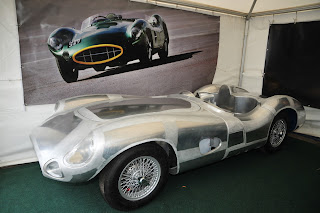 The next stage for this build is to remove all of the lovely alloy work and then have the chassis blast cleaned and powder coated before 'second fit'. This car and it's sister car will return to our Norfolk workshops around the beginning of October. 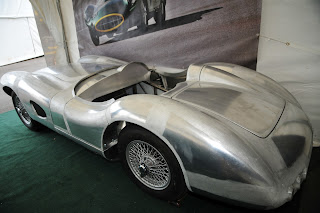 Our current demo car was the next to make the trip to Goodwood. This car features an aluminium front section and bonnet as well as numerous engine and gearbox upgrades. 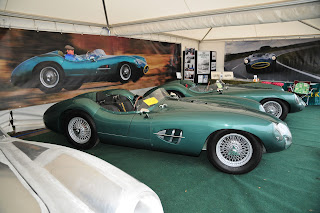 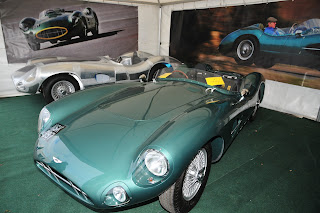 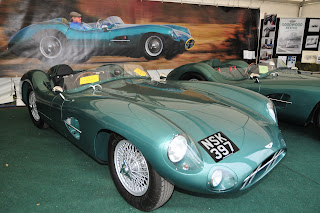 The third car to be displayed was a GRP based car with aluminium bonnet, boot and doors. This car features a 4.2l XK engine and five speed gearbox. The build was completed just prior to the Revival and we were able to hand the car over to the new owner at the show. 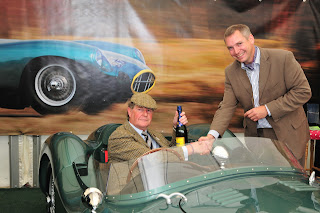 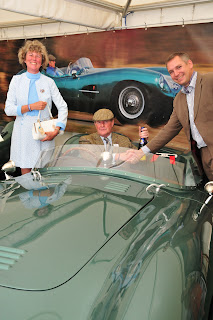 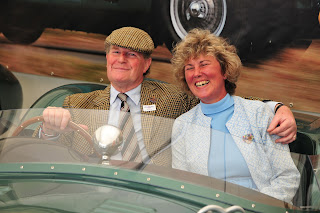 The Revival event was completely sold out this year and our stand was constantly busy with customers new and old. 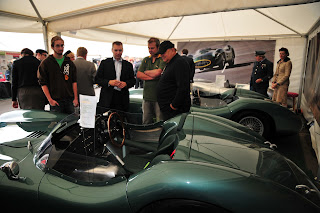 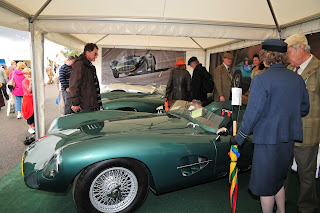 We enjoyed a very well organised event and look forward to participating in the Revival next year.
Posted by A S Motorsport at 09:45