Once again ASM supported the Prescott Speed Hill Climb event run by the local Rotary Club.
This is a great event that manages to raise a large sum of money for charity every year.

The event is on course to raise around £20000 this year which is an excellent result. Our thanks go to all those who give their time to make the day so much fun.

This is a non competitive event, so there are no requirements for the usual track safety gear. In fact pretty much anyone one anything can have a run up the famous hill.

One of the oldest entries present was a Vauxhall Prince Henry through to modern equipment such as the Renault Clio seen running before us on the video above.

We were squeezed in between a gaggle of GT40's and Frontline Developments rather roarty MGB.

This year we had entered two cars and the video shows the last run of the day in EOL 898C. This is an XK 3.4 powered car running on stage two head and carbs. 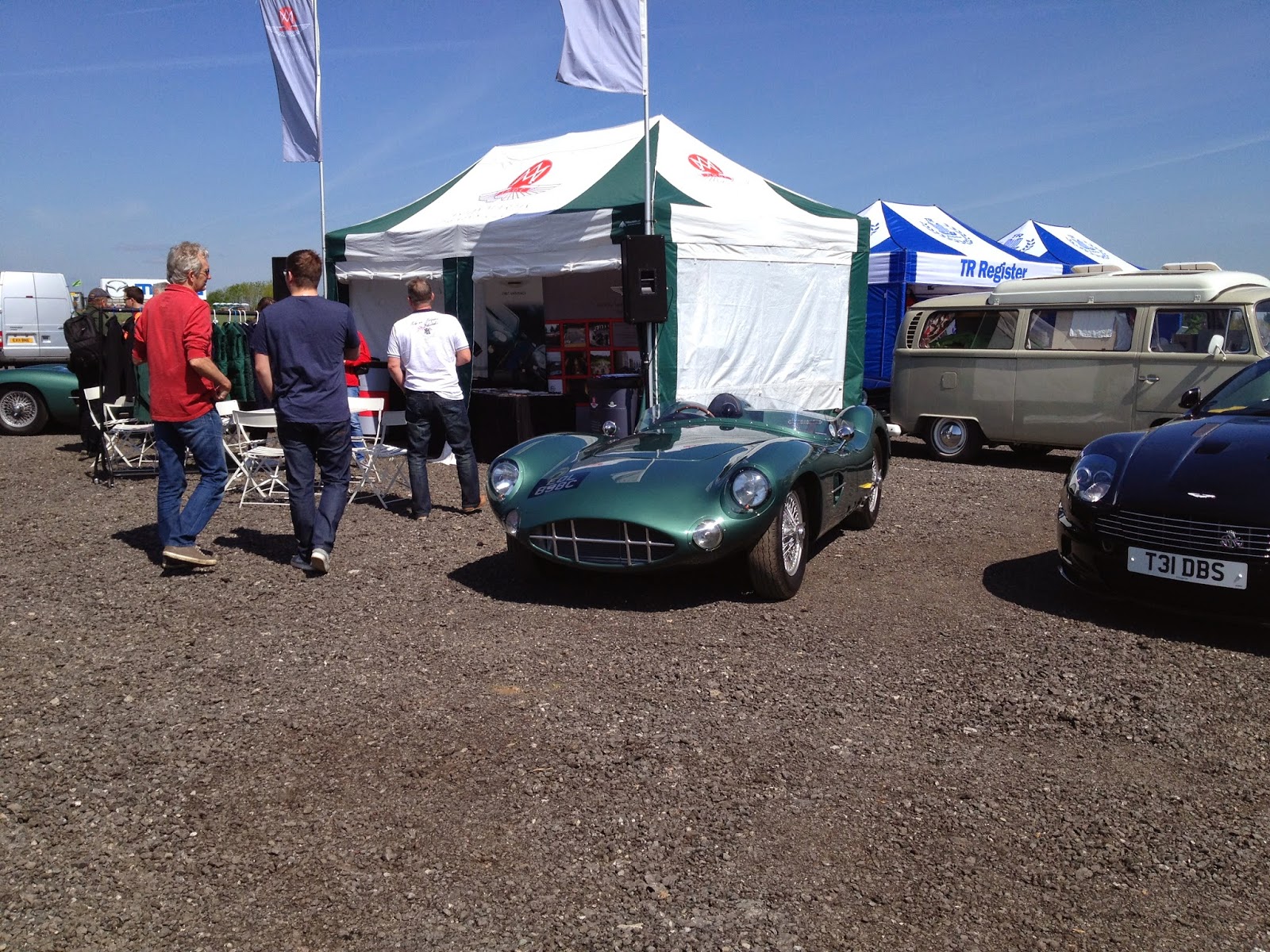