We were recently contacted by Mike Juber of Mraz Import Automotive, Wisconsin.
They had an example of an ASD era DBR replica and were looking to source some spare parts. 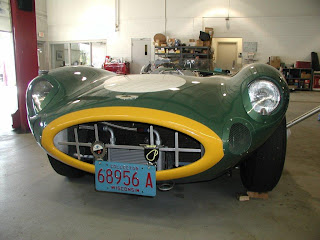 The car is fitted with an Aston Engine and gearbox using triple Webers. 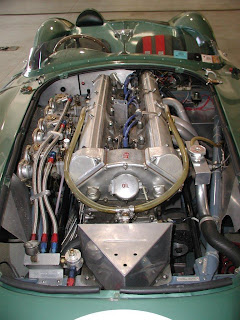 Showing many period features as well as evidence of some serious use, note fitment of rally stop clocks. 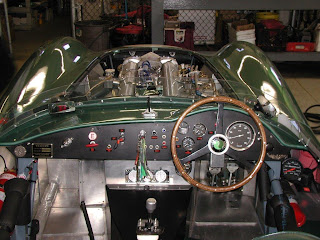 A fine example of the breed which we estimate is likely to be ten to fifteen years old.
Thanks to Mike for the pictures.